Stryker hip implants manufacturer has issued product recalls due to severe patient injuries, side effects, and general problems. Even though the company is one of the world’s biggest manufacturers of medical devices and orthopedic tools, on July 6, 2012, they had to recall two of their artificial hip implant systems:

Why Did This Stryker Hip Implant Recall Occur?

Stryker’s Vice President and General Manager of hip reconstruction, Stuart Simpson, stated that after Stryker Corp. recalled all of their defective hip implants, they would work with the medical community to assess the situation and evaluate the data.

The source of the problems was metallic debris falling into their bodies. This was happening because of the chromium and cobalt, which made up the neck components of the implants and the stems, which were coated with titanium. When these two parts of the device started to wear against each other, the aforementioned metallic debris was produced.

Stryker later released an Urgent Field Safety Notice, right before the recall was employed, which warned people of the potential hazards:

Aside from this safety notice by Stryker Corp, studies suggest links between the absorbed metal ions and neurological and heart problems, as well as damage to the lymph nodes, spleen, liver, and kidneys. The toxicity of cobalt is extremely high.

The problems caused by Stryker Orthopedics and their Rejuvenate Modular Hip System resulted in a lot of lawsuits. People were having all kinds of problems with this defective product, and they were right to seek justice.

Most lawsuits against Stryker Corp. focus on the negligence of the company and their failure to warn the consumers of the high rate of failure of their hip implant system.

Another bad movement on Stryker Corp’s part was the fact that they claimed that the titanium and cobalt chrome neck and stem in their hip implant system were resistant to fretting and corroding. In reality, this statement was proved to be wrong.

If you have suffered at the hands of Stryker’s hip implant system, and you filed for a lawsuit against the company, you can seek recovery four the following damages:

Stryker Corp has already estimated that these hip implant recalls and lawsuits could potentially cost them more than $1 billion.

Right after the Stryker hip implant recall happened in July 2012, the FDA announced that Stryker Orthopedics, makers of the Rejuvenate Modular Hip System ®, including the Rejuvenate Modular ® and ABG-II ® Modular hip stem, had voluntarily stopped marketing and recalled this product line due to ongoing reports of severe product defects.

The following problems have been reported due to these defects:

Other problems, which arose because of the contact between metal ions and the surrounding sells, include:

All of these problems were experienced by people who used Stryker’s hip implant system. They also resulted in a lot of hip replacement lawsuits.

By law, a medical manufacturer is responsible for the design of a completely safe product. They are also obligated to warn their future consumers of possible side effects in order to prevent any.

Failure to comply with these laws allows people who got hurt to sue the manufacturer. Most of the lawsuits, which were filed against Stryker and their defective hip implant system, directly accused the company of negligence.

If you have had a Stryker hip implant procedure, or have been advised that a replacement is needed, please contact us now.

If your specific case is Stryker Corp related, and you are having complications because of their faulty Rejuvenate or ABG II hip implants, you should consider hiring a lawyer immediately.

You don’t have to suffer any medical and financial problems alone when someone else is responsible for it. 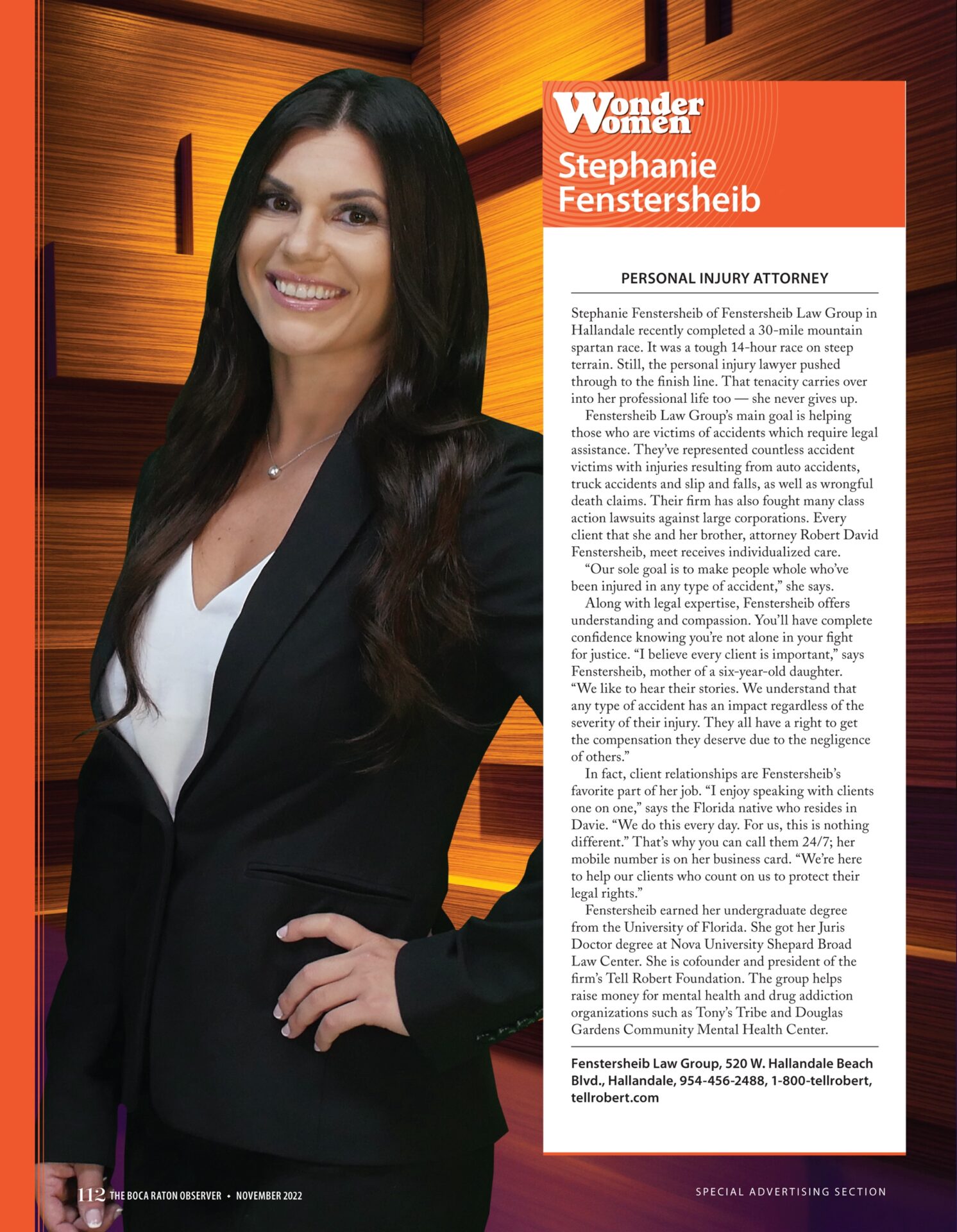